Welcome to the Official Attendee Housing Site for the Materials Physics 2018 that will be held in the beautiful and exciting city of London, UK. The conference will take place on the following dates and locations 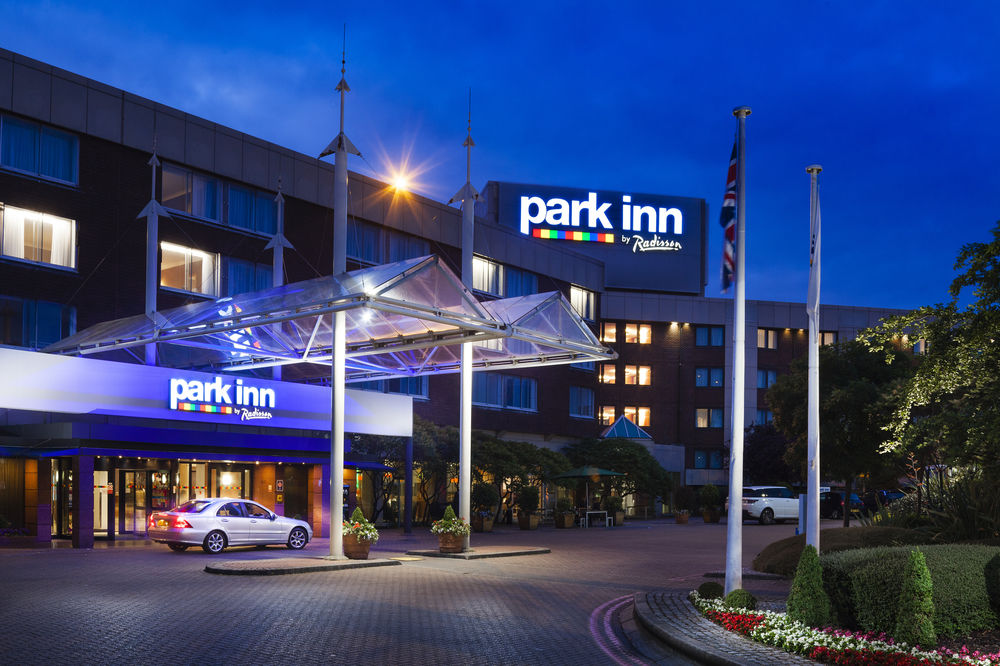 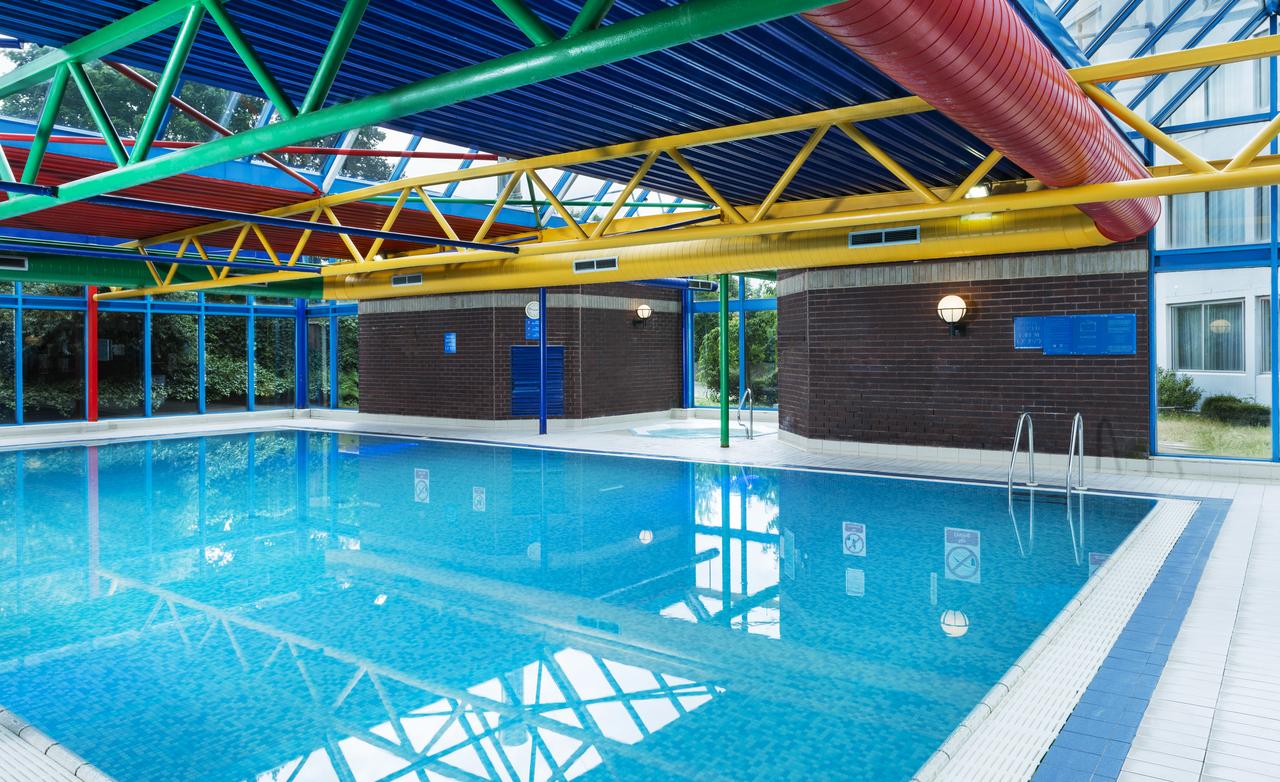 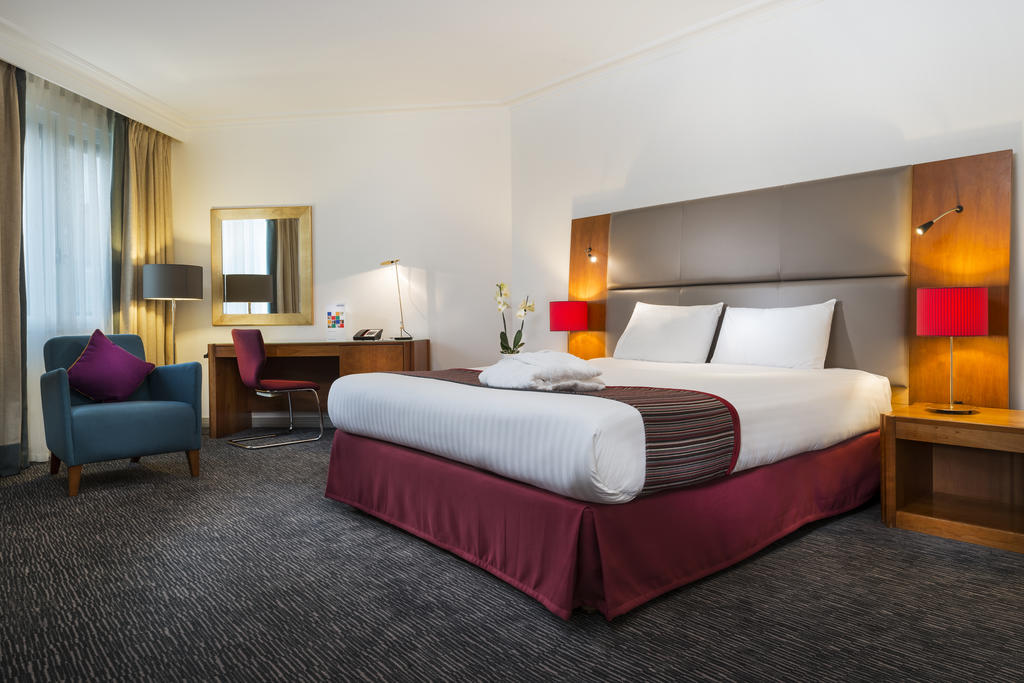 London is one among the most populous capital city in the world. It is the capital of England and United Kingdom. Standing on the River Thames in the south east of the island of Great Britain, London has been a major settlement for two millennia. London is a foremost city in the arts, professional services, research, commerce, healthcare, education, media, entertainment, finance and development, fashion, tourism, and transportation.

It is crowned as the world's largest financial centre and has the fifth- or sixth-largest metropolitan area GDP in the world. London is one of the pre-eminent financial centers of the world as the most important location for international finance.

London is ranked as the most visited city in the world with over 65 million visits in 2015. Tourism is the major industries of London, engaging nearly 350,000 full-time workers and the city accounts for 54% of all inbound visitor spending in the UK. The Heritage Sites in London contains are the Tower of London, Kew Gardens, the site comprising the Palace of Westminster, Westminster Abbey, and St Margaret's Church and the historic settlement of Greenwich. Other well-known landmarks include Tower Bridge, Buckingham Palace, the London Eye, Piccadilly Circus, St Paul's Cathedral, Trafalgar Square and The Shard. London is home to numerous museums, galleries, libraries, sporting events and other cultural institutions, including the British Museum, National Gallery, Natural History Museum, Tate Modern, British Library and West End theatres. 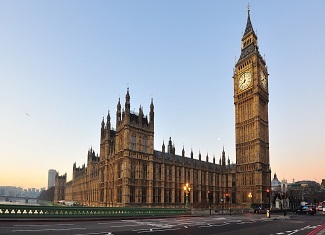 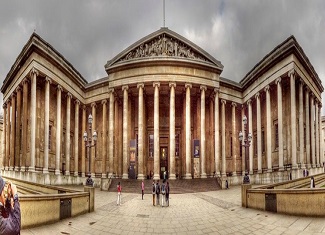 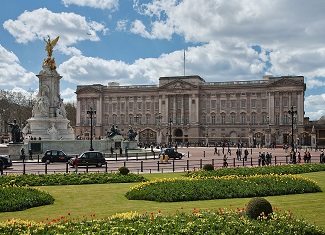 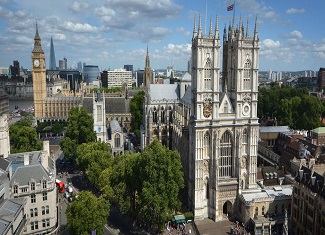 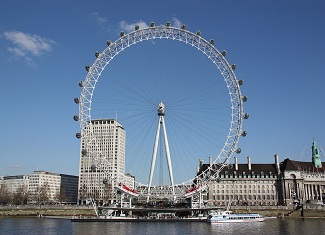 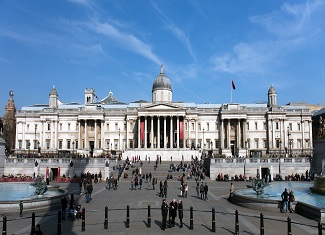 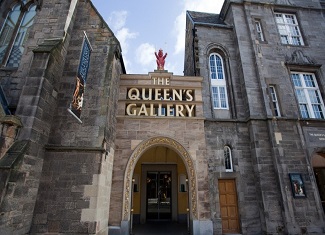 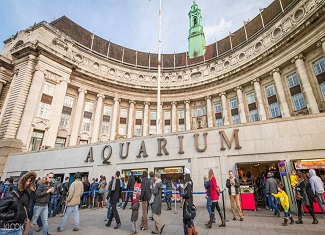 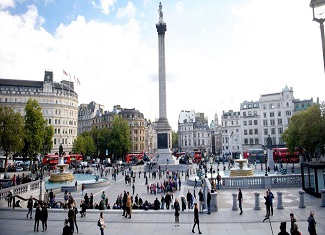 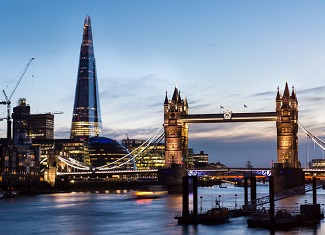